California’s wildfires have been devastating–hundreds of businesses, thousands of buildings, tens of thousands of acres, billions in damages and a death toll approaching 50, with another 50+ missing. But, in all the tragedy, there have been moments of hope and inspiration for us all as Californians came to the aid of those brave souls fighting the fires. 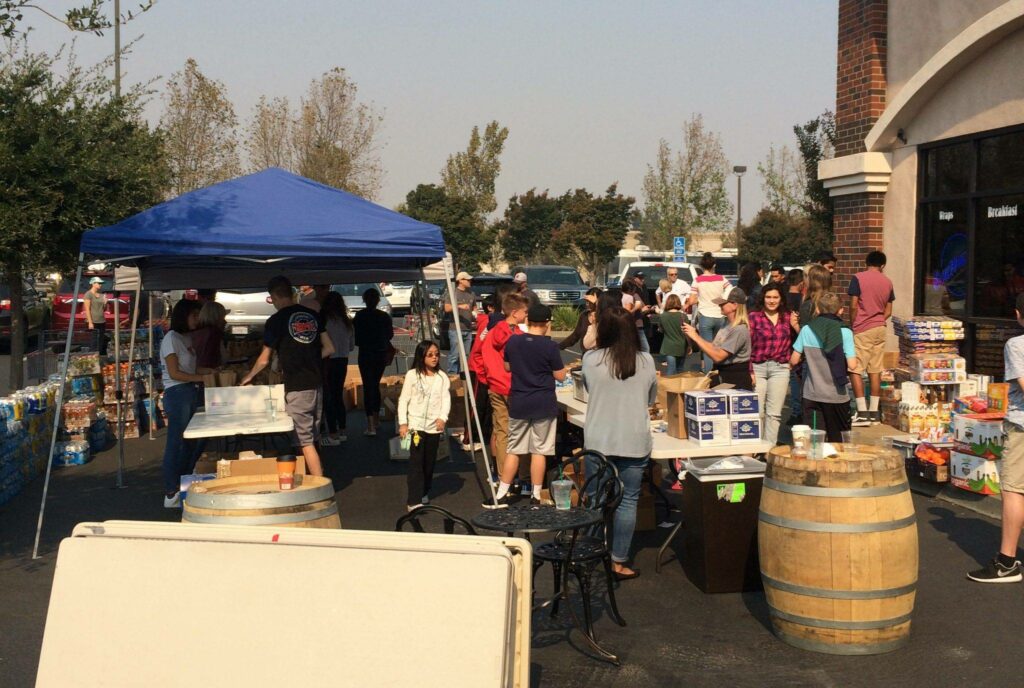 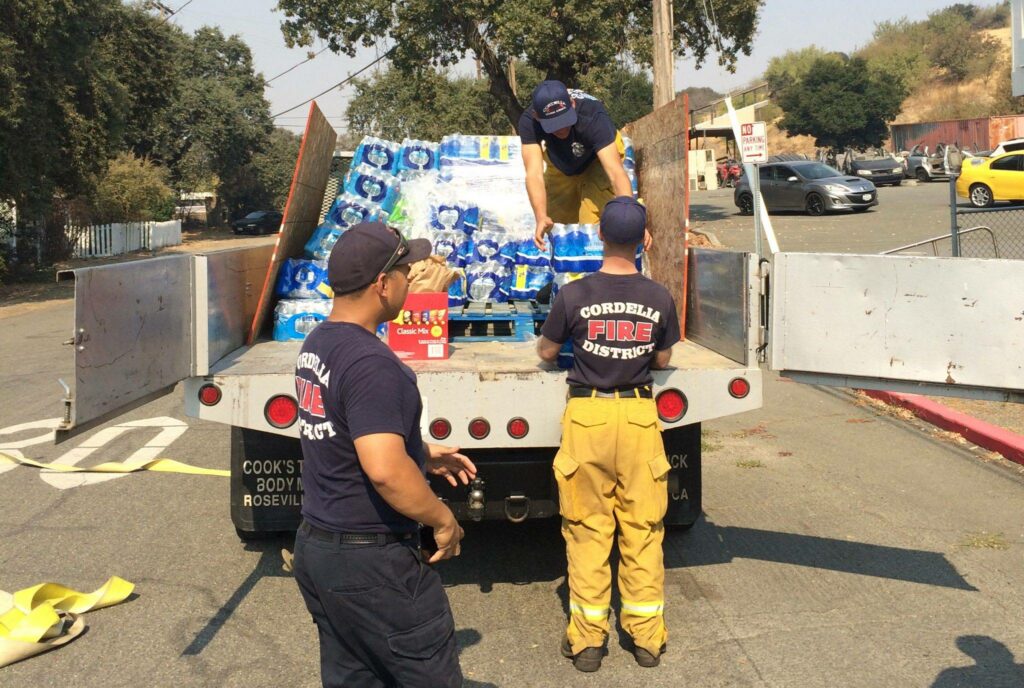 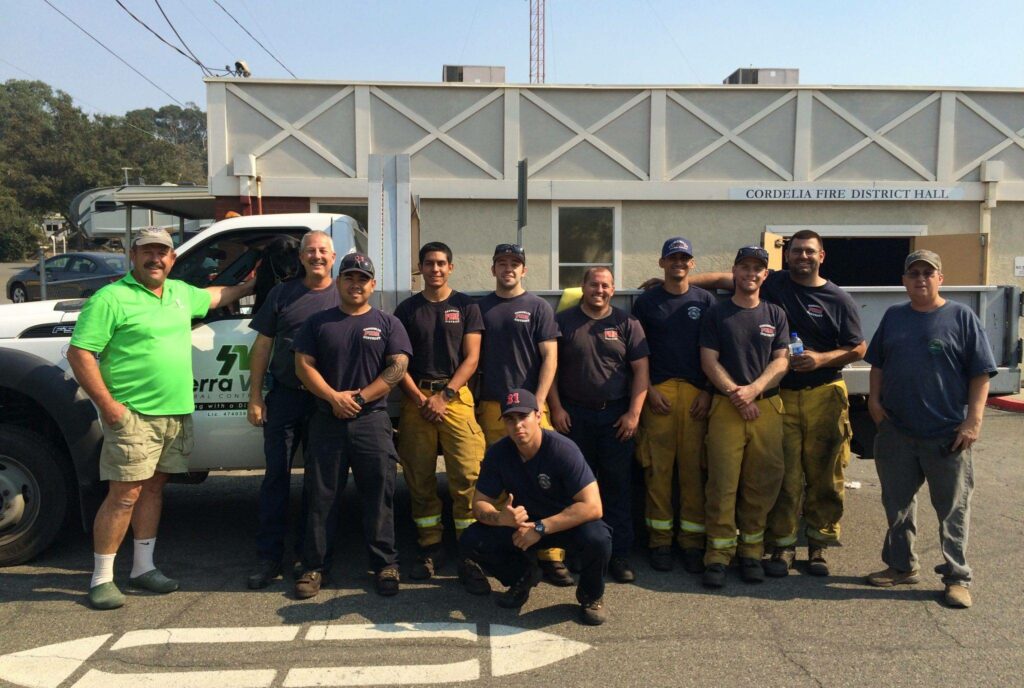 At Sierra View, we’re happy that we were able to help in some small way, by providing water to firefighters and other support personnel. These are some pictures from a few days ago in Cordelia. The owner of the Napa Deli in Cordelia is making sandwiches, while kids from the local middle school (closed because of the fire) are assembling lunch boxes in groups of 10 for the firefighters and support personnel. The Cordelia Fire Department crew are on a 24 hour break after being on the line for 24 hours. The Chief is laughing because Daisy is licking his neck–obviously, Daisy is happy to have everyone back!

Special thanks to the Home Depot in Auburn, who donated an 80 case pallet of bottled water after Robert mentioned that he was carrying water to the firefighters. In all, 253 cases of water were delivered–so much that it took several trips to get it all to the people who needed it!

This site uses Akismet to reduce spam. Learn how your comment data is processed.